Some pictures of turkeys seem appropriate since the long pause between posts...So busy with the new RV lifestyle that computers and email lost their edge. So I have sharpened some pencils and will have another go.

My focus will be on our National parks out west in order to plan our Great "out west" adventure coming 2015.  Any suggestions will be great!
at 2:38 PM 66 comments: 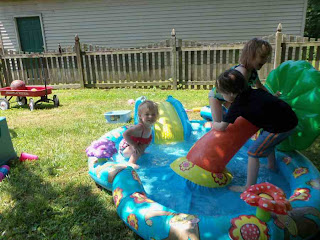 We visited some of our Grandkids in Manchester, Md and here they are getting in the pool for a splash. Pictured are Ava then Sebastion and Kiley 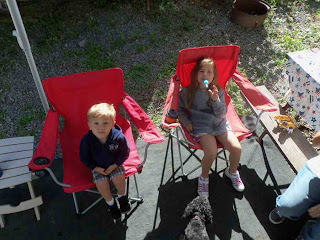 We picked up Peyton and Braydon for a day visit at Jellystone and had a great time. Next week we are getting 3 others and will spend the day at the park...........would love to get all ten at the same time!!!!
at 7:47 AM 43 comments: 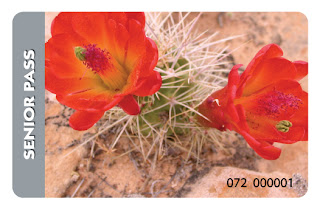 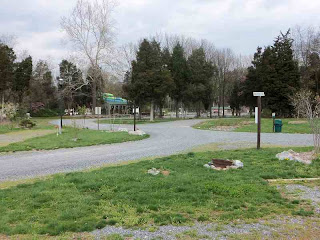 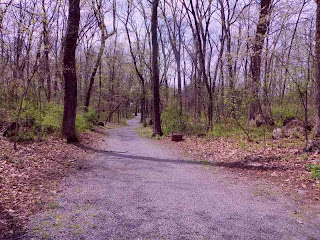 Maureen is in Heaven!  After 8 months, she gets to hold 3 of our 10 grandchildren.  Their staying for a few days and after we finish some business here in Delaware, we will be in Hagerstown, Md where we can visit with all the kids as much as we want. 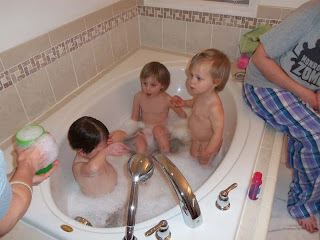 We arrived in Ocean View, Delaware around 1 p.m.
today and will be here 11 days.  I built this house for my good friends who presently live in Florida.  It has turn gables on 4 sides which is the Florida "cracker" style .I designed it this way in order to build the roof by hand and by myself!


Here is a shot of the interior....Maureen has her Doctors appointment next week and we will
entertain some of the grandkids also.  Our second season begins...
at 5:07 PM 2 comments:

Pictured is a new found friend looking for a snack as we settled in RVacation RV park in Selma,N.C.  We stopped at this park on the way to Myrtle Beach last July so we have come full circle, so to speak!


Here we find the pond that borders the campground and is full of fish...it's a catch and release pond, but no license needed.  Will head out early tomorrow.
at 2:55 PM 1 comment:

We traveled 6 hours today and stopped here in Walterboro, S.C. at the New Green Acres park...they have the largest pull in sites I have ever seen...This is a great find for us!!  On towards Delaware in the morning. 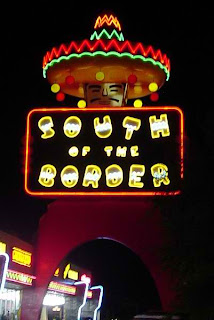 We plan to hang around South of the Border for a few hours...Love that place
at 5:44 PM 3 comments: